Since when is cannabis legal in Canada? - Inside Schizophrenia
16552
post-template-default,single,single-post,postid-16552,single-format-standard,ajax_fade,page_not_loaded,,qode-theme-ver-7.8,wpb-js-composer js-comp-ver-6.8.0,vc_responsive

Since when is cannabis legal in Canada?

Home > Advice  > Since when is cannabis legal in Canada? 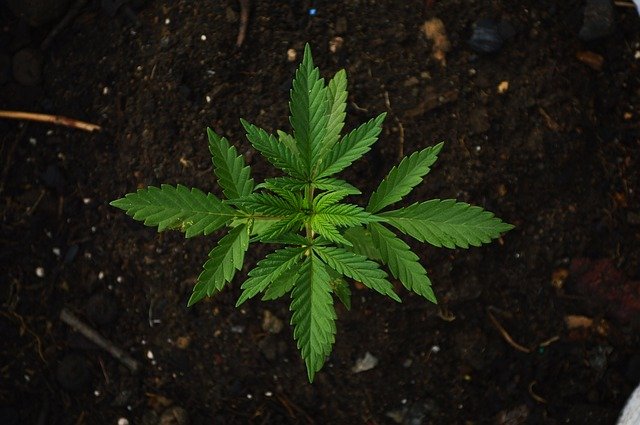 07 Jan Since when is cannabis legal in Canada?

There was a time in Canada when possession of a single joint of marijuana would result in penalties and persecutions and hence an end to the person’s prospects in the country.

However, it changed around three years ago, when the recreational use of cannabis was legalized in the country and you can now buy weed online. As per the Cannabis Act of 2018, adults were allowed to purchase a maximum of 30g of cannabis from retail shops licensed by the government.

Let’s look at the brief history of the use of cannabis in the country and what the Cannabis Act entails. 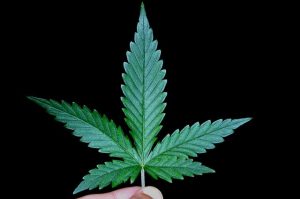 The history of legalization of Cannabis in Canada

The medical use of cannabis has been regarded as legal in Canada since 2001. However, multiple ambiguities were surrounding the legality, which led to misuse and misappropriation of cannabis.

However, despite the restrictions, the drug was sold by various dispensaries illegally without discrimination. It paved the way for drug dealers to rake in profits and for younger individuals to have easy access to marijuana.

Therefore, under the prevailing circumstances in the country, the Cannabis Act was put into effect in 2018. It was mainly aimed at displacing the illegal market of Cannabis in Canada, preventing the drug mafia from raking in millions, and preventing the youth from getting unhindered access to the drug.

The Cannabis Act provides a holistic framework for the control of cannabis, including the production and distribution and the sale and possession of the drug.

As per the act, rules have been defined for all aspects related to cannabis. Some of the conditions associated with the act vary according to the region or territory. For instance, in some provinces, the minimum age is 18, while in others, it is 19.

The act allows individuals to publicly possess no more than 30g of dried cannabis or their equal in non-dried form. Individuals are also allowed to grow four plants per residence and can acquire the seeds or seedlings from a registered seller only. However, they are not allowed to sell the grown product to anyone. The cultivation is also subject to regional boundaries.

There are strict measures in place for individuals trying to sell or provide cannabis to the youth below the defined age limit as per the province or region in consideration.

Production and sale of Cannabis products

Almost a year after the Cannabis Act, the production and sale of Cannabis products, including extracts, oils and edibles, was legalized in October 2019 under the same act. Regional retailers or federally licensed sellers of cannabis were allowed to sell the products for medical purposes.

Traveling with cannabis and taking them across the border is not allowed in any case; while traveling within Canada, individuals need to adhere to the restrictions regarding age (18 or older) and weight (30g).

Sorry, the comment form is closed at this time.